Homepage Article Your September Everton Player of the Month

September 2019 wasn’t the greatest in the history of Everton Football Club as the five games we undertook realised ust two victories, one in the league and one in the Carabao Cup, and three losses, two of which were most definitely in the ‘massively disappointing’ category.

We began with a highly entertaining and enjoyable win over Wolves, the visitors having twice pegged us back, we persevered and took the points with the goal of the game, a fine, well taken header for his second goal of the game by Richarlison. 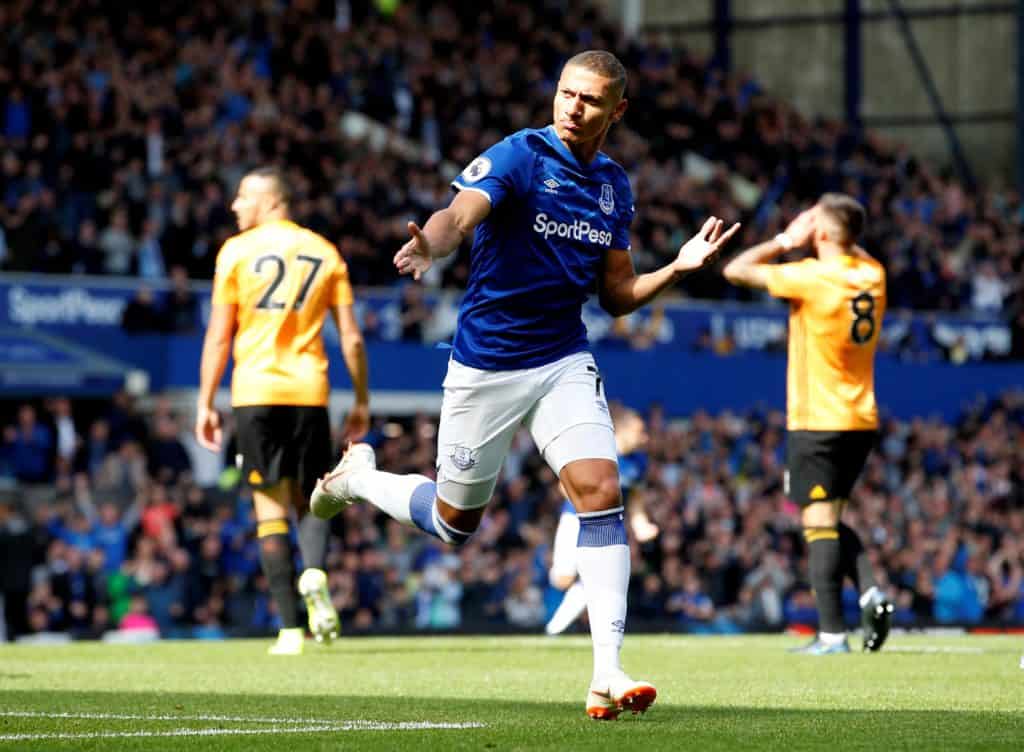 Following the first international break of the new season, the Blues went south to Bournemouth and despite a late first half equaliser from the head of Dominic Calvert-Lewin, we completely failed to seize the opportunity to climb to the heady heights of third in the table by capitulating and going down 3-1 to Eddie Howe and his Cherries.

Suspended
Dcl player of the month!

Forum Supporter
None of the above.

Iwobi - The only player that gives me any hope for the rest of the season.
D

Absolutely none of them cowards